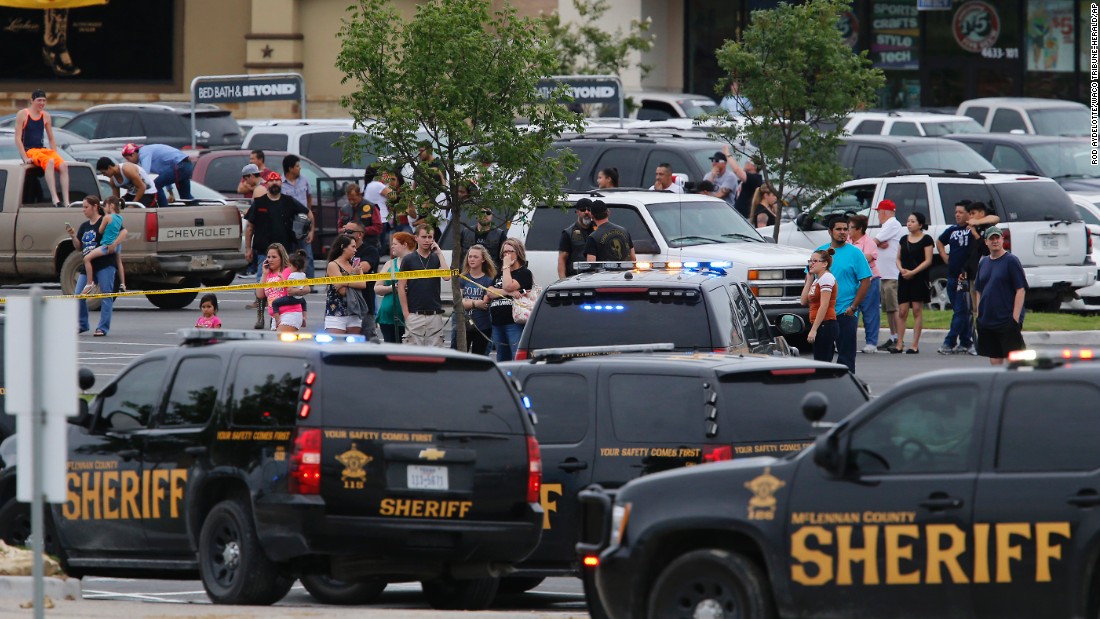 Police in Waco, Texas, said, on Sunday that gunfire at a sports bar left a number of people dead and others injured while local media reported that nine people had been killed in a fight between biker gangs. Local television station KXXV reported that the shootout took place in a parking lot outside the restaurant and that eight people died there and one died at a hospital. The station reported that police had recovered firearms, knives, bats and chains at the scene. Restaurant employees locked themselves in freezers after hearing the shots, the station said.

Twin Peaks is a chain restaurant that features scantily clad women working servers. All of the fatalities were bikers, NBC affiliate KCEN-TV reported on its website, after police said no officers had been injured or killed. It is uncertain if there were any casualties among patrons of the bar who were not affiliated with the bikers.