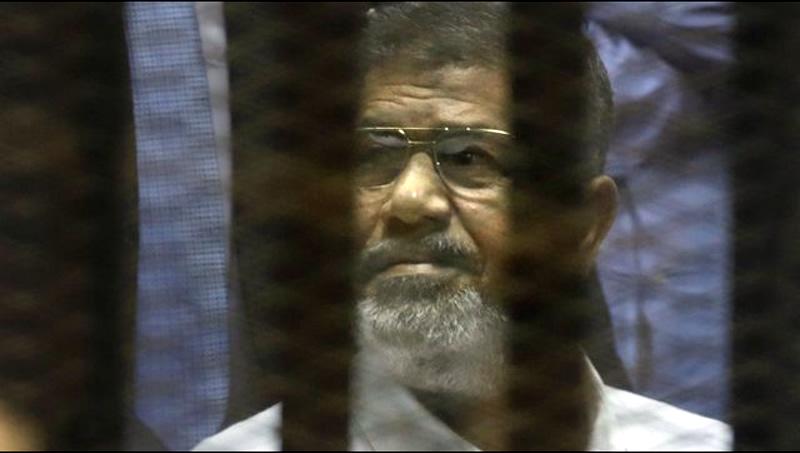 The United States believes the death sentence for former Egyptian President Mohamed Mursi is “unjust and undermines confidence in the rule of law,” the State Department said on Monday. The ruling against Mursi is not final until June 2. All capital sentences are referred to Egypt’s top religious authority, the Grand Mufti, for a non-binding opinion, and are also subject to legal appeal. –Reuters