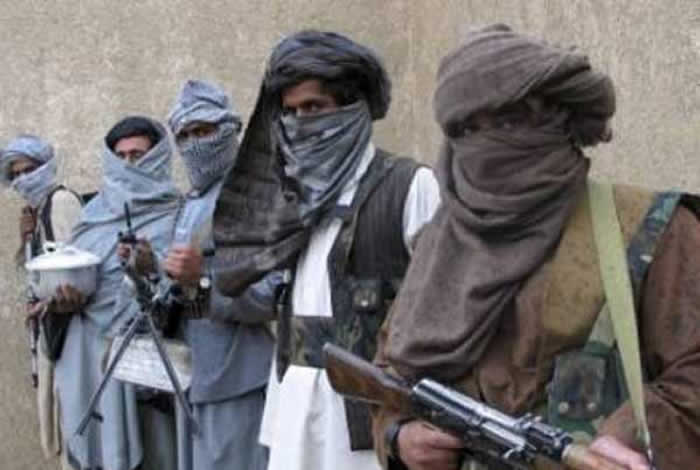 The Pentagon on Sunday confirmed that a United States (US)-led coalition air strike has killed Sanafi al-Nasr, a Saudi citizen and the leading financier for Al Qaeda and its Khorasan Group offshoot.

The Pentagon said al-Nasr had organised routes for new recruits to travel from Pakistan to Syria through Turkey and played a significant role in the group’s finances. He was killed in an air strike on Thursday in northwest Syria, it said.

“Al-Nasr was a longtime jihadist experienced in funnelling money and fighters for Al Qaeda. He moved funds from donors in the Gulf region into Iraq and then to Al Qaeda leaders from Pakistan to Syria,” a Pentagon spokesman said in a statement. Al-Nasr worked for Al Qaeda’s Iran-based network before taking charge of the militant group’s finances in 2012 and moving to Syria in 2013, the Pentagon said. He was the fifth senior Khorasan Group leader killed in the last four months, it said. Khorasan is a term for the area in Afghanistan and Pakistan where Al Qaeda’s main council is thought to be hiding.

The militants moved to Syria after the civil war erupted there and were believed to be aiding Al Qaeda’s Syrian affiliate, the Nusra Front. US officials have described Khorasan as a particularly menacing faction of militants who have been using their sanctuary in Syria to try to organise plots to attack US and other Western targets, possibly including airliners. The Pentagon said al-Nasr was also known as Abdul Mohsen Adballah Ibrahim al Charekh. An Al Qaeda leader by that name was mourned last year by the Nusra Front, after an attack on Syria’s coastal village of Kasab. Also wanted in Saudi Arabia, he was designated a terrorist last year under sanctions imposed by the United Nations Security Council and the US Treasury Department. “This operation deals a significant blow to the Khorasan Group’s plans to attack the United States and our allies, and once again proves that those who seek to do us harm are not beyond our reach,” Secretary of Defense Ash Carter said in a statement.

5 Bollywood Legends with Roots in Pakistan

Gas tariff to be raised in January, IMF assured

Gas tariff to be raised in January, IMF assured