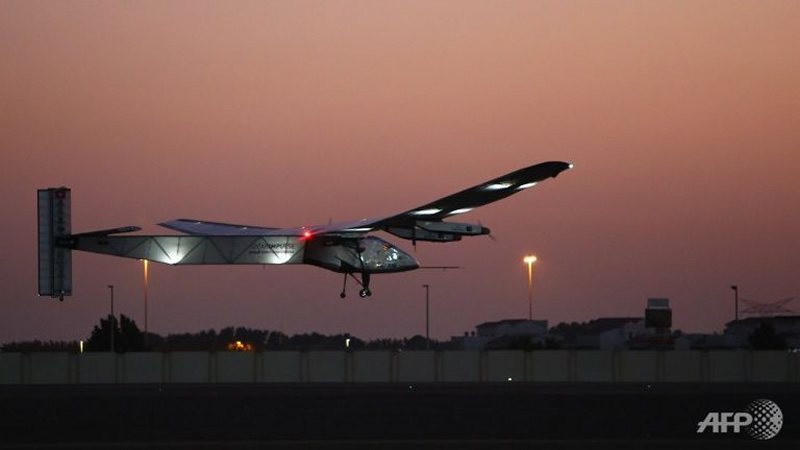 The US Congress has stalled a planned sale of eight new F-16 fighter jets to Pakistan, although the Obama administration is still trying to undo the hold, congressional and diplomatic sources told Dawn.

The hold reflects the growing anti-Pakistan sentiments on Capitol Hill where it is now a routine to see strong attacks on Pakistan and its policies during congressional hearings.

Lawmakers used clarification and information notices to delay the sale. The administration also received a “hold” notice from the Senate, using this legislative process to delay floor action on the proposed sale to Pakistan. The hold, however, does not kill the measure and it can still go through if the administration continues to push for it. Sources on the Hill say that since the Obama administration is keen on selling these aircraft to Pakistan, it may ultimately succeed in undoing the hold. At recent congressional hearings, key US lawmakers raised a host of questions about the end use of the F-16 aircraft and about the US relationship with Pakistan.

Both lawmakers belong to a growing lobby in Congress which not only oppose arms sales to Pakistan but often urge the US administration to sever its ties with the country. Usually, such lawmakers are also active in the Indian caucus on Capitol Hill. Pakistan does have a caucus on the Hill but it is small and ineffective. The Indian caucus, however, has grown gradually in size and influence and is now the second most effective lobby after Israel’s. Diplomatic sources acknowledged that lawmakers had placed a hold on the proposed sale.

They said the Obama administration ‘informally’ notified Congress of its intention to sell eight F-16s to Pakistan during Prime Minister Nawaz Sharif’s visit to Washington last October. The administration followed it up with a formal notification of “foreign military financing” to fund the sale in early December. The next, and final, stage would have been a formal notification of sale. But this process has been stalled by lawmakers, using clarifications notifications and at least on legislative hold placed by a Democratic senator.