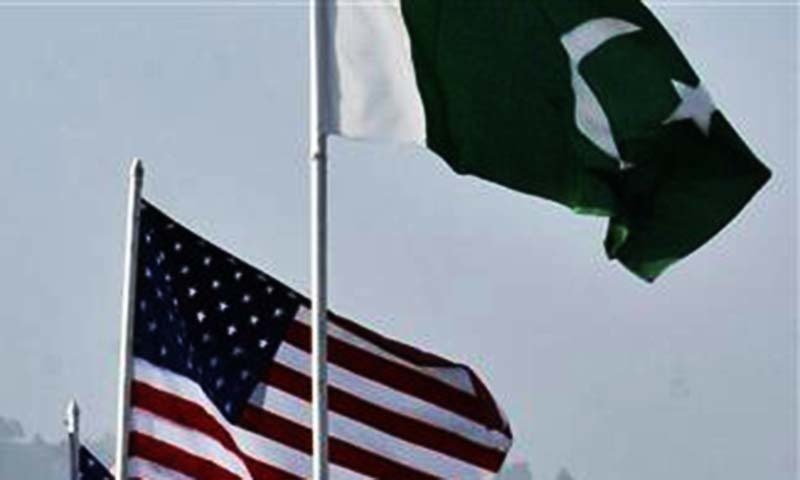 Adviser to the Prime Minister on Foreign Affairs Sartaj Aziz and US Secretary of State John Kerry will lead their sides at these talks. The fifth session was held in Islamabad on Jan 13 last year.

The dialogue process began in 2010 and the two countries held three ministerial meetings between March and October that year when Pakistan was considered a key strategic ally in the fight against terrorism. But the process was interrupted in 2011 when a US midnight raid in Abbottabad killed Al Qaeda leader Osama bin Laden. It resumed in 2014 after a gap of more than three years when Mr Aziz and Secretary Kerry met in Washington on Jan 27.

The dialogue will focus on Pakistan’s economic growth, trade and energy cooperation, regional stability, and countering extremism and terrorism. The two sides will also review the progress made by the working groups on economy and fina­nce; de­­fence; law-enforcement and counter-terrorism; security, strategic stability, and non-proliferation; and energy.