Trump Tweets He Will Be Leaving Businesses Before January 20 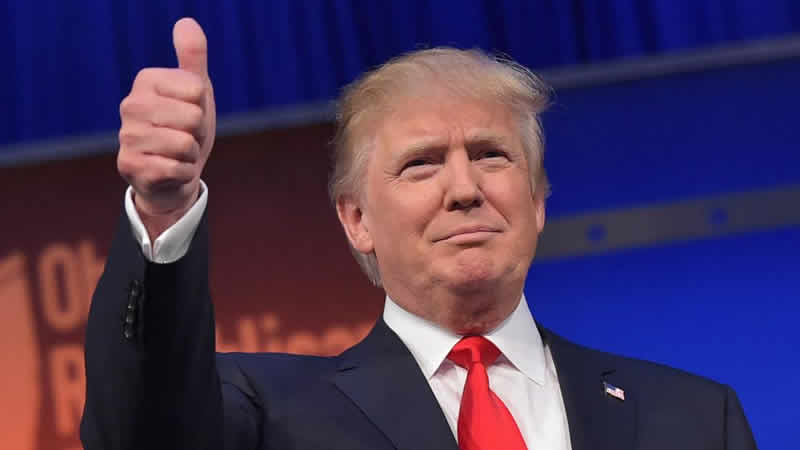 US President-elect Donald Trump’s tweeted on Tuesday that he will be leaving his businesses before January 20th to focus full time on the presidency, his sons Don and Eric to manage his business empire.

Even though I am not mandated by law to do so, I will be leaving my busineses before January 20th so that I can focus full time on the……

Presidency. Two of my children, Don and Eric, plus executives, will manage them. No new deals will be done during my term(s) in office.

I will hold a press conference in the near future to discuss the business, Cabinet picks and all other topics of interest. Busy times!

Rashaan Salaam's Death Reminds Us, Again, Of How Devastating Football Can Be