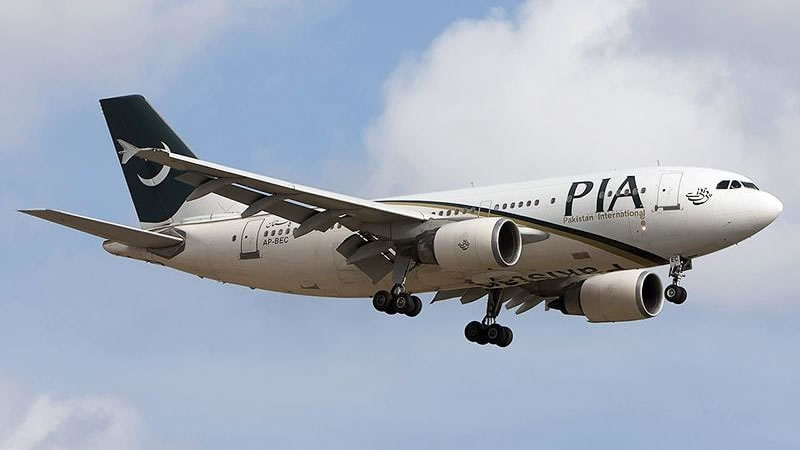 The United States transport authority has revoked the permission granted to the Pakistan International Airlines (PIA) to operate a number of special direct flights to the US, a spokesperson for the airline said on Thursday, as the fallout from the revelation of Pakistani pilots’ alleged dubious licences continues.

The authorisation was revoked “due to recent events identified by the Pakistan Civil Aviation Authority that are of serious concern to aviation safety, specifically matters pertaining to the proper certification of certain Pakistani pilots”, according to an email sent to PIA officials by a US-based law firm, seen by Dawn.com.

PIA spokesperson Abdullah Khan confirmed that the airline had been notified of the permission being withdrawn via email.

The US Department of Transportation had in April granted PIA permission to operate 12 direct flights to the US to repatriate people stranded by the coronavirus pandemic. The airline had until now operated six of the flights to different US cities.

It was the first time that Pakistan’s national flag carrier operated direct flights to the US.

“It is a setback for us,” PIA spokesperson Abdullah Hafeez said in a statement to Dawn.com.

“However we are keeping very close coordination with US Department of Transportation and we sincerely hope that with the reformative process already underway, they will review their decision to revoke the permissions.”

Following disclosure by federal Minister for Aviation Ghulam Sarwar Khan in parliament that 150 PIA pilots had ‘dubious’ licences, the European Union and British aviation authorities had barred the airline from flying to their airports for at least six months.

The aviation regulators of several other countries, meanwhile, have sought verification of credentials of Pakistani pilots and engineers working there.

The development comes as the federal government in recent days has tried to assuage concerns about Pakistani pilots, stating that an inquiry into the issuance of ‘illegal’ licences to 236 pilots between 2012 and 2018 was in progress.

A cabinet meeting was informed earlier this week that 28 pilots of PIA had been dismissed from service and 37 were suspended for allegedly having suspicious credentials. As many as 450 other PIA pilots had been cleared.

At a joint press conference last week, Maritime Affairs Minister Ali Haider Zaidi, Special Assistant to the Prime Minister on Accountability Barrister Shahzad Akbar and Information Minister Senator Shibli Faraz had stressed that the government was committed to ensuring merit and transparency in all national institutions.

The Pakistan Airlines Pilots Association (Palpa) has said that there are discrepancies in the government’s list of pilots with licences deemed dubious and has demanded a judicial investigation.

China says would Join Nuclear talks if US Reduces Arsenal