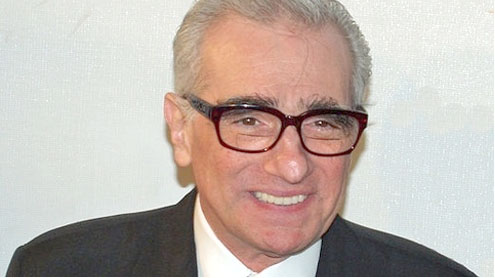 LOS ANGELES – Director Martin Scorsese is planning to make a biopic about American singer and actor Frank Sinatra. The ‘Goodfellas’ filmmaker has revealed that he has already met with writers to develop the project. Sinatra died of a heart attack in 1998, aged 82.

Scorsese is hoping to bring the Rat Pack star’s life story to the big screen but he says he’s struggling to come up with a focused script, although he hasn’t ruled out developing a Sinatra TV miniseries. “I’m talking to one or two writers now. Where do you start? I met this writer who I think could do a lot with it, but (we) have to get a hold of the story,” he told ETOnline.com.

“I love the idea of a miniseries because, as long as you stay reasonably on budget, you have freedom, which is very difficult to find in the cinematic marketplace,” he added. And while his long-time pal Leonardo DiCaprio, who Scorsese directed in both ‘The Departed’ and ‘Shutter Island’, has expressed an interest in taking on the lead role, the Oscar-winning director is keeping his options open.

“Leo’s always talked about doing it, but what if the story takes you in a completely different way? We could go for an unknown. Maybe the person who plays him isn’t important. Maybe it’s distracting to have a star in that role,” he said. But it is clear that Scorsese’s choice for Sinatra won’t be singing in the project as he said, “You can’t have someone else sing! It’s got to be Sinatra’s voice. It’s tricky.” – PT

Lopez’s ‘Dance Again’ video slammed for being ‘too racy’