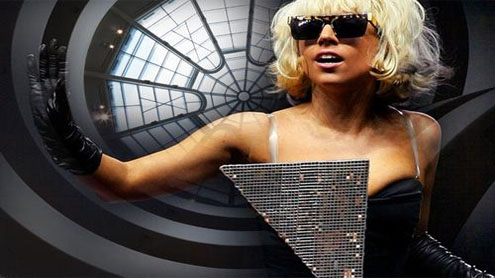 While the legendary crooner didn’t discuss Lady Gaga’s vocal skills, he said he’s impressed by her chameleonic abilities.“She changes every day, and she has unlimited energy. And each thing she does is wilder and greater than the thing she does the day before,” Bennett said.“It’s the most creative thing I’ve seen any person ever do,” he added. “If they just allow her to do what she has to do instead of say, ‘You’re going too far,’ and just allow her to be herself, she’s going to be around forever.”

Whether or not she’s on the road to becoming America’s Picasso, the country will see more of Lady Gaga when she performs as part of “Dick Clark’s New Year’s Rockin’ Eve With Ryan Seacrest 2012.” One million New Yorkers are expected to attend this year’s televised turning of the calendar.Gaga’s last holiday performance was a big success.