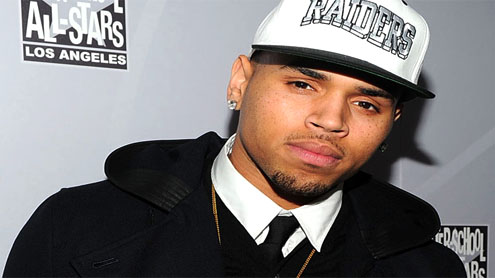 LONDON: Singer Chris Brown soared straight to the top of the British singles charts on Sunday, the latest twist in an unlikely return to mainstream success following his 2009 conviction for assaulting former girlfriend Rihanna.

Brown’s “Turn up the Music” dislodged “Part of Me” by compatriot Katy Perry, which fell to the fourth slot, according to the Official UK Charts Company.UK soul artist and rapper Plan B was the second highest new entry in the singles chart, in at number six with his take on the causes of the 2011 London riots – “Ill Manors”.Madonna’s new album “MDNA” debuted at number one in the album chart. Last week’s top-selling album – “Sonik Kicks” by Paul Weller – fell to number 10.