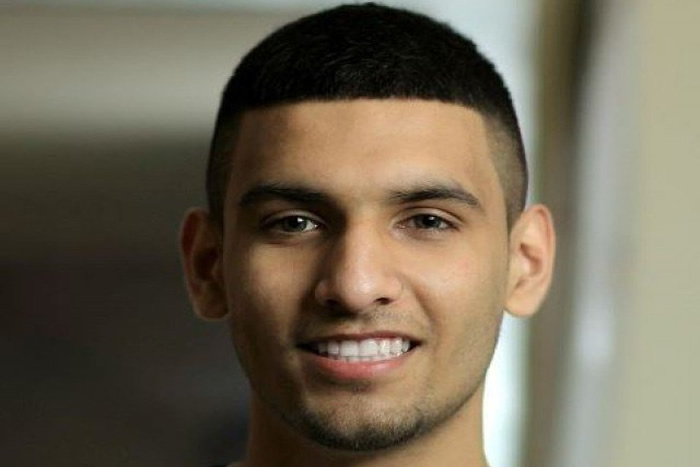 For those of you who were feeling the sting of Zaid Ali’s absence from Facebook, the lad just came up with a new hilarious video a couple of days ago!

Zaid Ali is one comedian who has amassed a huge fan following over the internet, for his hilarious videos and sense of humour.

At times, he’s known to act like a girl, draping a dupatta around his head or playing with the typical brown stereotypes.

When a girl calls you “bhai”..

He’s picked out faults with how Pakistanis react to India-Pakistan cricket matches, other times he tells us how desi mothers look for suitors for their daughters.

Here is the latest video from the comedian, who shows us how boys feel when a girl calls them ‘bhai’.

Google Trends: Reham Khan Is The Most Searched Person In Pakistan