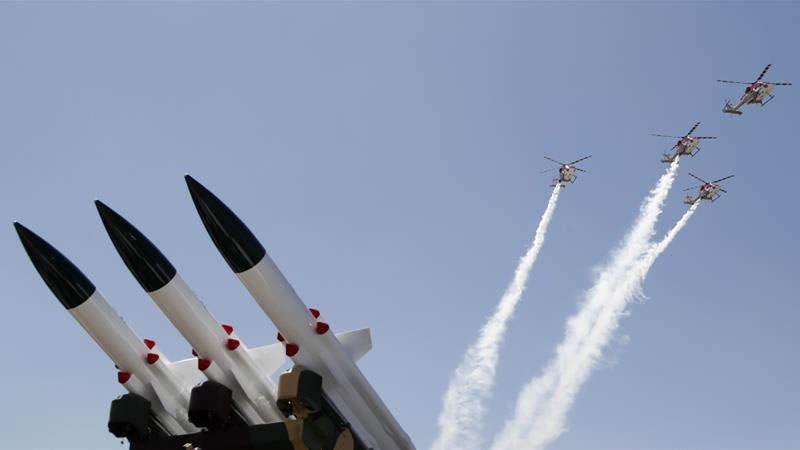 In a session once again marred by ruckus as lawmakers from the opposition and the government traded barbs, the defence budget was passed unanimously as the post-budget session of the National Assembly continued on Thursday.

The opposition did not present any cut-down motion on defence spending. Ministry of Defence has earmarked Rs11.5 trillion in lieu of defence budget and all demands put forth by the ministry have been approved.

Pakistan Muslim League-Nawaz (PML-N) leader Shehbaz Sharif, in his NA speech, stated that US Dollar had gone up Rs7 in one day.

“Our loan increased by Rs700 billion due to the devaluation of the dollar in 24 hours,” he claimed.

As Shehbaz referred to Prime Minister Imran Khan as a “selected PM”, there was commotion in the house “Instead of ending poverty, they eradicated poor people,” added the PML-N chief.

Federal Minister for Revenue Hammad Azhar, while referring to Shehbaz, as an ‘economic hitman’, alleged the previous government has taken Pakistan’s deficit from $2.5b to $20b.