by ToP
in Opinion
1 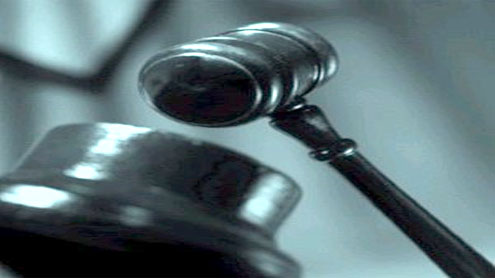 Although the judiciary in Pakistan assures security, peace and justice for all but many a time common man in Pakistan is curbed to knock at court to get justice on his part. It is the indiscipline, disorder and over ruling of law caused by some influential people that detracts a common Pakistani to get justice.The simpler example is the traffic rules violation we witness on daily bases while passing by roads. The person so caught hangs aside on phone connecting the right person and just escapes. But when a common man entangles in such a situation he finds no option than admitting trespassing and thus has to pay for that.

Other such violation is observed when some so called officials seek a common Pakistani to heat their fists and the one who does so get over his problems. This sort of behavior again hurdles a common man and the slogan “justice for all” seems hollow once again. Either it is the case of beating journalists or policemen or apprehending villagers’ rights-this sort of breaches have become part of every common man life in Pakistan that in turn injects frustration, aggression and misconduct in them.However, no one considers root causes, no one peeps into valid justifications, only charges are imposed and that again infuses disrespect for law. The question here is how to overcome such lawlessness in Pakistan? Yet answer is so simple- only an effective understanding of all factors behind lawlessness will guide us all. Apart, a deep analysis of current scenario in Pakistan and a solution to spread peace through proper justice for all Pakistanis will abolish riots, conflicts and disputes. This is the only key to assure justice for all in Pakistan – Lubna Khalil