Royal Palm Stormed and Taken Over by Railway Police 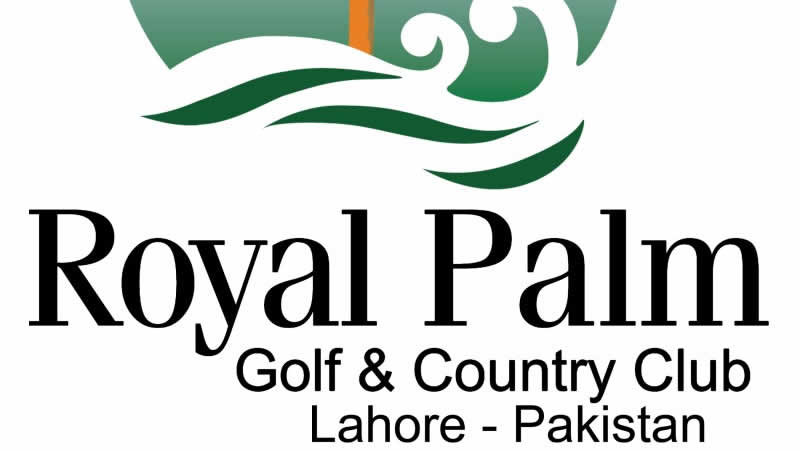 Royal Palm stormed and taken over by Railway Police

The Royal Palm management and the honorable members have been thrown out of their club not through any court order but through something far more effective: the might, hitherto unknown, of the Railways Police. The Railways Police (RP) has never given much proof of its existence over the years. Railways land is encroached upon throughout the country but there are few signs of the RP acting there.

The conquest of Royal Palm is at least one trophy in its empty hall of fame. RP in their hundreds stormed into the club premises and with the efficiency usually shown by 111 Brigade when it sets out to conquer Islamabad and send a civilian government packing, carried out the takeover.

Following this coup-in-miniature a full-blown advertising battle has erupted between the Sheikhs and the Railway authorities giving their respective points of view. Both sides may be telling the truth or lying to the high heavens. The issue here is slightly different: was the takeover carried out through due process – the due process of law – or did the Railway authorities, by the powerful assistance of their hitherto half-dead police force, take the law into their hands? All other aspects of this affair, however important, are secondary and come afterwards. The Sheikhs may have violated every section of their contract with the Railways. For argument’s sake let’s say they are the biggest corner-cutters this side of Lord Mayo’s possessions – the land on which the club is sited is still Mayo Gardens – but that is not the point. The point is that eviction, if warranted and justified, is legal in the eyes of the law if it takes place through due legal process. Otherwise, if this argument is not accepted, 111 Brigade and 10 Corps are equally within their rights if they go about ousting a civilian government. In the Royal Palm affair the dynamic Railways Minister, my friend Khawaja Saad Rafique, has sat in judgement over the affairs of the club – and assuming the role of My Lord the Chief Justice has declared that the club management, the Sheikhs in question, were in flagrant violation of their contract with the Railways.

So came about the storming and takeover, Saad Rafique acting as prosecutor, judge and executor all by himself…an example of speedy justice that could be profitably studied to improve the workings of our judicial system. How do qabza groups act? They act exactly in the same fashion, relying on force and not the law to settle property disputes. The army acts as the highest qabza group of all when it affects a takeover of power. The logic and the principle are the same: that power, in this case the law, flow out of the barrel of a gun. In the case of Royal Palm, the Railways Police has acted in accordance with this timeless principle of Maoist warfare. The Railways of course are reading out a charge-sheet against Royal Palm, citing a host of violations. This charge-sheet may be hundred percent correct. (Although one charge mentioned by Saad Rafique that in the club you could have a drink over the counter excites a twinge of sympathy in my breast – if they were doing that, they couldn’t be all that bad.) Be this as it may, and zealots will be reaching for their pistols or their clubs as I say this, the army also reads out a charge-sheet when 111 Brigade acts as the highest court of appeal against a civilian government.

Apart from the legal technicalities of this affair – and lawyers will be hard at work on both sides – what example is the Railways Minister setting, especially at a time when the air is thick with all sorts of destabilizing rumours and the prime minister is on extended recuperation after his heart surgery in a foreign land? Is Saad Rafique not saying that do unto us what we have done to Royal Palm? Is it wise to thus tempt the heavens? Running Pakistan (if that’s the right expression) in the PM’s prolonged absence is not Ishaq Dar – many of his colleagues can’t abide him and the perpetually-disgruntled Nisar Ali Khan can’t stand the sight of him – but the powerful duo of talented Maryam Safdar nee Nawaz and the nearest thing to Sir John Falstaff (girth-wise) in the Pakistani administration, the PM’s Principal Secretary, Fawad. They could do worse than look into the implications of the Royal Palm affair. And the argument flowing from this affair is relevant not only to 111 Brigade and General Headquarters. It is relevant also to Allama Tahirul Qadri, Imran Khan and the other opposition parties. If they follow the example of the Railways Police they would then put their faith not in any judicial commissions and their terms of reference but in the muscle of any street power they can generate.

They will have recourse in that case not to legal arguments but Royal Palm arguments. They will act first and justify whatever they do later. Jiss kee laathi, uss ki bhains which is to put in the vernacular Mao’s dictum about power flowing from the barrel of a gun. Admittedly, the PML-N has a successful history of direct action behind it. After all, the PML-N successfully stormed the Supreme Court, no less, and got away with it…and in what must rank as a glorious chapter in the history of the higher judiciary, most of the luminaries of the then apex court went along with the consequences of that storming. And if that is remote history, 1998, only two years ago the PML-N government in Punjab presided over the conquest of Model Town when in a bid to remove a few traffic barriers in front of Tahirul Qadri’s residence 14 Pakistan Awami Tehreek workers, including two women, were shot dead and scores injured as a result of police firing. And in this case the PML-N is dodging the issue and hiding behind the aprons of the law. Chief Justice Sajjad Ali Shah, President Farooq Leghari and army chief Gen Jahangir Karamat…all compelled to quit in Mian Nawaz Sharif’s second term as PM. That’s when the PM reveled in the title, Man of Steel. But then a further direct action move went amiss, the attempt to remove Gen Pervez Musharraf.

The then defence secretary Gen Iftikhar, Nisar Ali’s brother, counseled patience. Slapping Gen Iftikhar’s thigh – the general told me this himself in Dullah where we were together for a fateha – the PM said the time for talking was over. The rest is history. This affair is also something for the courts to think over. There is a petition pertaining to the affairs of Royal Palm pending in the Supreme Court. Should it have remained pending for so long? Saad Rafique himself is a member of the National Assembly courtesy a Supreme Court stay order. Should such matters remain pending indefinitely? I am all for direct action. It’s so much neater than the law’s delays. But then this principle should also apply to the Panama leaks. Why should the PML-N be all in favour of direct action when it comes to matters such as Royal Palm but hide behind the most technical of legal arguments when it comes to the Panama revelations? These are double standards, sauce for one and not for the other.

Ice Cream Recipes Worth Screaming For