Life Has No Meaning Without Ambition 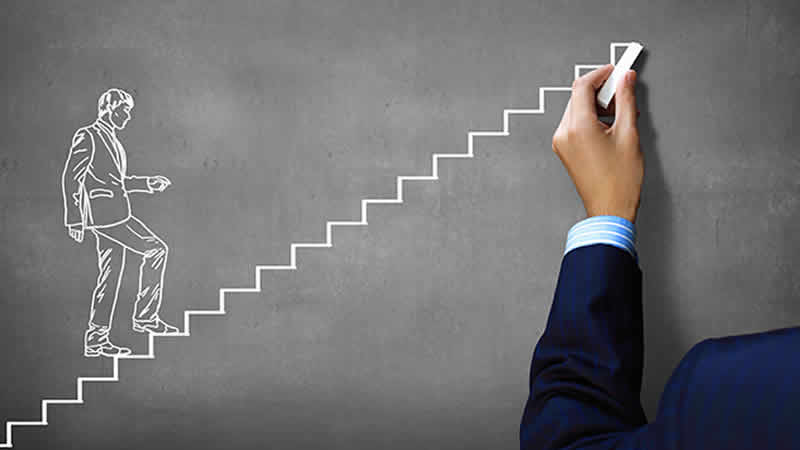 Ambition is something which you want to achieve despite of all the hurdles and impediments which you come across on the journey to your destination, because all you need is just to reach at that level which you have settled in your mind since very early age.

[contentblock id=2 img=gcb.png]
Some people have always give a thought to the goal as it is something weird, in fact there are quite a bit who always satirize the other for having an ambition.
I truly believe that everybody, to some degree, has ambition of some sort, some have related to education and monetary success while others have different ones, which are adjusted to what they have already gone through in life.

It’s one of the deep-seated qualities of the human being; to dream. You might not see much from someone who works from 8am to 5pm in a store, but who knows? Maybe he dreams of becoming an artist, maybe, he is practicing an instrument when he is not working hard to earn his living; maybe he has ambitions, just like you, or even higher than you. So, never try to play even a little with anyone’s feelings.

Read More: How One Becomes Writer

Not all people want to be CEOs, and there’s nothing wrong with that. For someone, just being able to survive day to day is sufficient. In reality, that’s all that’s required for someone to be considered “successful.” But for some people “life is nothing without ambition”.

Even I am also ambitious and ready to face all the obstacles to my destination. Life really has no meaning without some goals to achieve, (as far as my opinion is concerned) . When you try hard to get your desires no one really helps you, there is a very little amount of those people who come in the hour of need just to help you in getting your desired items; others discourage you in all possible ways. Just try hard to receive what you long for and never give up. Once you settled at a high position then everyone would love to follow you even those who discouraged you at every step of your journey towards destiny.