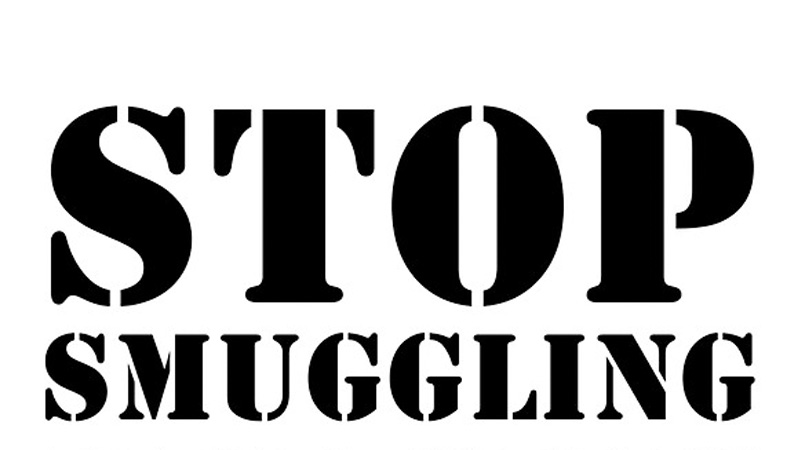 smuggling is a social problem of Pakistan. Smuggling national products and material which are made in Pakistan. It is a condition which is hated and disliked by most of the people in Pakistan.

Smuggled things of Pakistan which send to abroad destroy the economy of Pakistan, it is the violation of code for which the boundary between the neighboring countries is created. Smuggling is an economic and social condition which destroy the business and trade of Pakistan. The smuggling of raw material to other countries is actual problem for Pakistan which destroys the industries and by this act the labors are becoming jobless.

The smugglers are some how damaging the society and they are such germs of nation who are destroying the economy and national prestige at international level. They smuggled things for themselves to become rich in a society. They are enemies of national industry, national trade, national labor force and national business. They are violators of national law. In Pakistan even the smugglers and dealers who deals with other party smugglers or dealers of other countries, they smuggles girls, powders, precious stones or diamonds.

Read More: How Can Extremism Be Minimized?

That type of smugglers have vast group of people in Pakistan. The exporters of society condemn it is a crime. They feel inferior to the producers of smuggled goods. Smugglers claim that the standard of their products are higher than foreign goods. They open way to get money without hardworking. The smugglers actual belongs to lower and middle class society.

The other role of smugglers in Pakistan is that they smuggled their things in Pakistan too. Border areas of Peshawar, D.I khan, chaman and Quetta have markets and baazars of such things which smuggled from other countries. Pak-Afghan border is the main source of smuggled products, which sell in Pakistani markets openly and no one is there to stop this crime. The people of these areas are busy in such black trade for the customers of rest of the people in Pakistan.

Every Quote Has A Power

Every Quote Has A Power