On the question of what Pakistan is doing about the 26th UN Climate Change Conference of the Parties (COP-26), Special Assistant to PM on Climate Change Malik Amin Aslam has said that Intergovernmental Panel on Climate Change (IPCC) report is a rude awakening for the whole world. 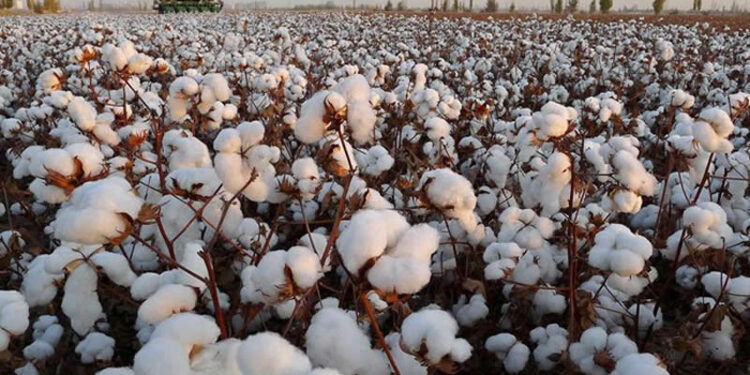 Mr. Malik was speaking at a moot on the ‘IPCC report’ organized here by Sustainable Development Policy Institute (SDPI). Malik said that now we are in climate chaos, we are seeing floods, droughts, wildfires, and high temperatures.

He said that we are countries that faced very severe effects of climate change from the start. He added we are only 1 percent contributor but face very severe effects. He added Pakistan was seeing loss and damage including in the economy and even if we get our emission to zero, we will still face it.

He said this loss and damage was hitting Pakistani GDP and we needed the monetary help we were promised 100 million every year though we also require about 5 to 6 billion dollars every year for adaptation.

Malik said that Pakistan has done a lot till now as we want to make Pakistan clean. He added that we have made changes in policies to fight climate change like starting programs like 1 billion Trees Tsunami, making more dams, increasing the number of our national parks by 50, and are focusing on electricity from non-fossil fuel sources.

Sanjay Vashist, Director, Climate Action Network in South Asia (CANSA) said IPCC already warned about code red and we were seeing this extreme weather for the last couple of years. He added if we want to achieve the lowest survival percent that is 83%, we must hold the carbon emission to 35 gigatons. He added that if we want to do something, then it must be to hold the rich accountable as they are owners of these factories and machines.

He said the second thing we must do is to cut out fossil fuel adding that by giving up on fossil fuel, the investment will increase in renewable energy. He observed that there is no longer monopoly of industries like coal, and I can have electricity production in my own house through solar which is the best renewable resource. He further added that we should also focus on disaster management

He said that the IPCC report demands urgency. He said within South Asia we require redesigning and no cosmetic change and should allocate our own resources.

He said that the developed countries do not face the adverse effects of climate change. He added that now the fire is on their door and now they will have to act and they will protect their own people first. He concluded that we should keep pitching but we must also make an alternate solution.

Dr Shafqat Munir from SDPI said that in the climate arena we are heading for a tipping point and if nothing is done, we will have a humanitarian crisis. He said that countries in South Asia are in more danger and we must act now.

He added that climate change is also facing the problem of the destruction of biodiversity. He said that SARRC has not acted till now in the way that was required. He opined that cotton-growing areas in Punjab and Sindh will shift even to northern areas due to climate change. He said that in the new policy, Pakistan will focus more on electric vehicles than fossil.

TikTok, Shopify team up to let users shop from app

TikTok, Shopify team up to let users shop from app