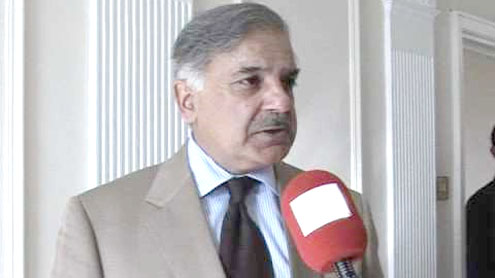 Around 60 trees along Ferozepur Road were chopped down on Monday in order to create a temporary passage for traffic diversion while the construction of a flyover and underpass is carried out at Kalma Chowk. The environmental lobby and the general public have condemned this act. Previously, a similar reaction came from the Lahore Bachao Tehreek, when trees were chopped down along the Canal to construct an underpass on the Mall Road. Further plans to expand the Canal Road at the expense of hundreds of trees evoked an even fiercer resistance by civil society. They even took the matter to the Supreme Court, where the case still rests.Under the Environmental Protection Act 1997, work on any mega project cannot be started without carrying out an Environmental Impact Assessment first. However, the Punjab government failed to carry out this legal obligation, thus violating the law. Moreover, it did not even consult the general public of Lahore before starting construction and as a result deprived them of their democratic right to be aware of any developmental projects being executed. The worst part is that these magnificent trees were brutally chopped down not even for the sake of constructing the underpass but merely for creating a temporary passage for traffic diversion, and that too surreptitiously at night so as to avoid any civic protest. Chief Minister Shahbaz Sharif must understand that these trees not only add to the scenic beauty of our city and protect the environment but have also become landmarks. At present, we are already short of trees in urban areas and now by chopping down the existing ones for such spurious reasons, we are depriving the city of its beauty and endangering the environment.

No doubt that Kalma Chowk has become a bottleneck because of the ever-increasing vehicular traffic in Lahore, and causes great distress to travellers trying to get through this choke point. But what Mr Sharif needs to understand is that an underpass and flyover is not the solution to this problem. Previously, many underpasses have been constructed in Lahore for similar reasons; however, these have failed to reduce traffic congestion. The problem lies in the fact that the vehicular traffic in Lahore is so huge, and growing, that no amount of road expansion can cope with it. What we really need is an economical and efficient public transport system so that people do not have to bring their vehicles on the roads and cause traffic congestion – Dailytimes