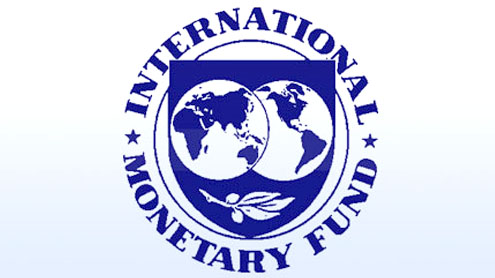 Though the talks between the International Monetary Fund and the Government of Pakistan are continuing, to fix the very important economic targets for 2011-12, including the percentage of the budget deficit, the two sides have agreed on the fiscal measures that Pakistan has to introduce both to qualify for the IMF’s next tranche, which it has withheld since last June, and for its Letter of Comfort, which Pakistan will use to other international donors as a kind of certificate of good housekeeping. Though the Pakistani authorities have convinced the IMF that the RGST should not be imposed this fiscal year, they have agreed to its introduction in 2011-12.

The authorities have also conceded an increase of two percent a month in the power tariff for the rest of the fiscal year, which comprises another four months. Though the RGST has been put off, instead, the Pakistan government will issue notifications and SROs to minimize exemptions. It is with this in the background that Finance Minister Dr Hafeez Sheikh has told the Federal Board of Revenue to achieve a collection of Rs 1604 billion.It is noticeable that neither the IMF nor the government has considered any savings measure, designed to prevent the government from spending excessively, or in any way stopping politicians from using taxpayers’ money to pay for luxurious lifestyles.

Instead, the talks were about placing further burdens on the long-suffering Pakistani consumer. While Dr Sheikh told taxation officials at the Chief Commissioners of the Inland Revenue Services Conference that inefficiency would not be tolerated among taxation officials. The Minister may have thought he was giving a pep talk, but taxation officials are likely to interpret this as permission, indeed encouragement, for the worst kind of rapacity and high-handedness for the rest of the fiscal year, even more than is already shown now. FBR Chairman Salman Siddique unveiled the first fruits of the agreement so far with the IMF to the Conference, by telling it that there would be a withdrawal of the subsidy on the sales tax payable on sugar. This decision would result in an increase of Rs 5 per kg in the price of this essential, which is indication enough of where the burden of fresh taxation is suppose to fall: the ordinary consumer – Nation

Ignorance is not bliss