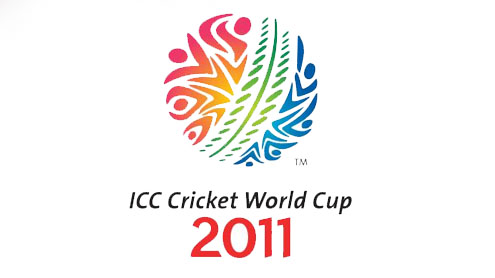 Saturday’s riveting game in the finals of the Cricket World Cup in Mumbai brought India victory over Sri Lanka by six wickets. Sri Lanka won the toss (on the second throw!) and decided to bat first. Initially, the Indian side restricted the Sri Lankan batting, but they recovered in the later stages and managed to give a target of 275 runs to India, in which Mahela Jayawardene’s unbeaten century (103 off 88 deliveries) under pressure was a delight to watch. With Sehwag going without scoring and Tendulker being sent back relatively early, in a brilliant tactical move, Mahindra Singh Dhoni decided to take the responsibility of chasing the target despite his relative lack of form throughout the tournament. His partnerships with Gautam Ghambir and Yuvraj Singh saw India home. What underlined the approach of India’s performance that day was Dhoni’s six when it needed four runs to win off 11 balls, finally fulfilling the lifelong dream of little master Sachin Tendulker, who has probably played his last world cup match.

Sri Lanka, for its part, took back a lot of pride for having reached the finals and fighting to the second last over. It was also cricket legend Muttiah Muralitharan’s last world cup match, although he appeared only as a shadow of his past self. Nevertheless, his bowling records as the greatest wicket taker in both One-Day and Test cricket will stand for a very long time. Sri Lankan captain Kumar Sangakkara was most graceful in appreciating India’s superior performance and accepting defeat for his team.Interestingly, Sri Lanka’s win in the first semi-final stamped the fate of the Cricket World Cup to be won by one of the South Asian teams (the other semi-final being played between India and Pakistan at Mohali), to the great satisfaction of the hosting nations. It was a magnificent tournament hosted by Bangladesh, India and Sri Lanka and the first final to be won by a hosting nation on its home ground.Now that the tournament is over, the ICC should consider restructuring the Cricket World Cup format. Too many minnows played against experienced teams in the early rounds, making the competition mostly one-sided and thus uninteresting. Perhaps it is time to pare the number of teams, including only the most competent to play in a tournament of this level and provide scintillating thrills to the viewers. Pakistan itself is faced with the task of rebuilding the team and inducting fresh blood on the basis of merit and form rather than past laurels. – Dailytimes