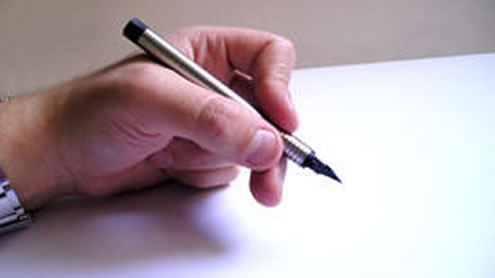 Positive signals emerging from both Islamabad and New Delhi raise hopes of improvement of relations between the two countries.

Pakistan recently released an Indian military helicopter and its crew within hours of its inadvertent entry into Pakistan’s airspace. The cabinet decided to give India the long delayed MFN status. India meanwhile dropped opposition to trade preference to Pakistan by the EU. While Washington continued to pressurise Pakistan, India declined to join hands.

Manmohan Singh took the initiative to write to his Pakistani counterpart seeking a meeting on the sidelines of the SAARC summit. On his way to Maldives, Foreign Minister Krishna told the reporters that the trust deficit with Pakistan was shrinking.

The SAARC summit could thus turn into a milestone if the two Prime Ministers succeed in breaking the ice further.It would be unrealistic to disregard the hurdles that lie ahead. There are unresolved disputes like Siachin, Sir Creek, Wullar Barrage and the intractable Kashmir issue that continue to poison the relations.

Headway was made towards the resolution of some of these during the Indo-Pak composite dialogue. Whatever was achieved, however, was lost as a result of the Mumbai terror attacks. Extremist fringes in both the countries who are deadly opposed to a détente have also contributed to the deterioration of relations, though their ability to influence public opinion is gradually declining.

The forthcoming Manmohan-Gilani talks offer a window of opportunity to both countries. The hostility between the two neighbours has deprived them of the dividend that peace and friendly relations would have offered. The SAARC has failed to realise its potential; the gas and power from Central Asia to the South Asia and trade between the two regions through Afghanistan remain a distant dream.

There is a need for a realistic approach to the resolution of the disputes. The least intractable problems should be resolved first with the hope that the goodwill thus generated would help create an atmosphere of trust needed to resolve the more complicated issues. New Delhi needs to come up with some of the doables, something on water and land disputes for instance. This could lead to more reciprocal measures during Singh’s promised visit to Pakistan. – PT