Eurobond a Funding Source for Pakistan 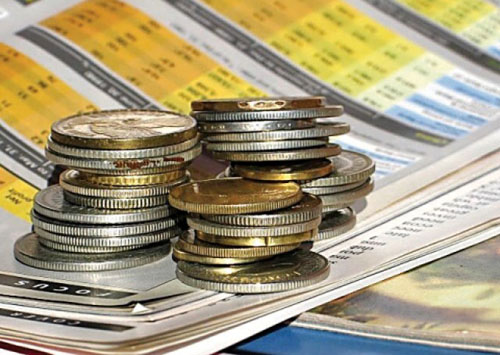 Among various options available for debt financing the bond financing is a good choice as it provides lower borrowing costs if its credit rating is sufficiently strong. Bond financing allows the issuer of the bond (the borrower) to raise debt directly from the individuals and organizations. Pakistan has issued dollar denominated Eurobonds this year. Eurobond is an international bond denominated in a currency not native to the issuer’s home country. Pakistani government have chosen this special type of bond because they offer more benefits to the lender (the investor) in the form of less rigid limitations, lesser disclosure requirements and greater tax flexibility and anonymity.

The issue of Euro bonds was in the pipeline since the government took office. May be government was waiting for the right time. However this year with a reasonable amount of foreign exchange reserve and with a stable currency, Pakistan has issued Eurobonds. According to a report Pakistan has raised $2 billion from the issuance of 5 year as well as 10 year bonds. 5 year bond is issued at a fixed rate of 7.25 % while 10 year bond has a fixed rate of 8.25 %. Foreign investors especially from US have shown great confidence in these bonds as they bought 59% of the 5 year bonds and 61% of the 10 years bonds. Greater investor confidence is mainly because of the dollar denominated higher return, stable credit rating by Standard & Poor’s (a rating agency) and greater economic outlook of the country.

This largest-ever selling of bonds have spawned a number of economic benefits for the country including relieving some pressure on the falling foreign exchange reserves, stabilization of the currency and the major being boosting the confidence of investors, who had been staying away due to less clarity on economic fronts. Moreover this selling has helped Pakistan in regaining access to international capital markets and has also shown the ability to raise finance under so much tension of being the major victim of most of the terrorist activities. Eurobond issue looks a great step by Pakistani government, but is this a great step under worst law and order situation, energy crisis and high risk ratings? This question will remain open in the future. But, let’s hope for the best!