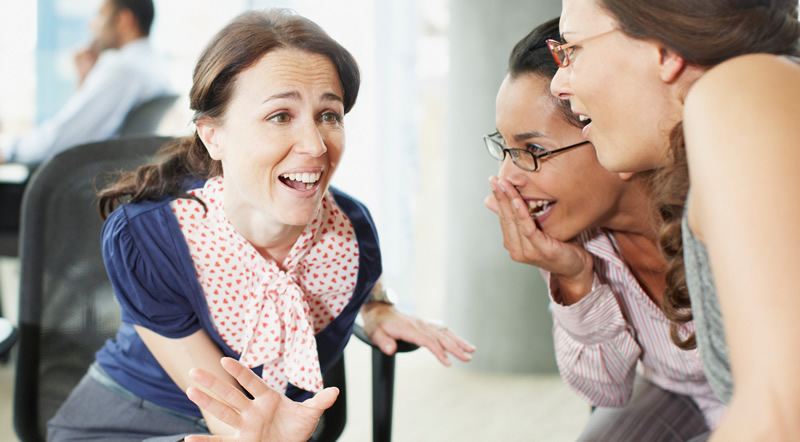 The office is a modern jungle where authority is invested with the position and power. In today’s modern world, employment opportunity is equally distributed among men and women.

Research has shown that women are becoming less political at work than men. In O’Connell et al.’s (2007) Irish study, 60% of respondents, facing work place politics, considered leaving whilst 15% actually left the organization. In a study of public-sector union members, approximately one in five workers reported having considered leaving the workplace as a result of bullying taking place.

Another frightening statistics revealed that, a survey of 800 employees by Drake International found that half of the respondents had witnessed bullying and 25 percent had been bullied. Cyber bullying is gaining popularity all over the world and Pakistan is reported at 22nd position where 6 people in every 10 said that they know something about cyber bullying.

The rate is increasing day by day because 42% of the affected respondents only talk with their colleagues about their acts, and only 9% to 18% of the affected people put a formal complaint. This low reporting rate results in lack of constructive action against workplace politics and bullying.

What goes around comes around, especially at the work place. Bullying and work place politics cannot be eliminated but only can be avoided. Thus, one should keep himself distant from Green-eyed monster. The world is like a mountain. Whatever you say, it will echo that back to you. So, be wise in your decision.