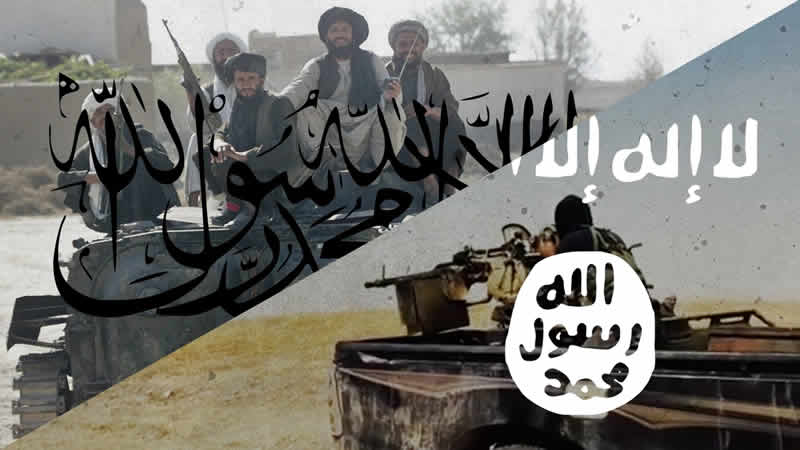 ISIL or the Taliban; who is more lethal

Trace Dominguez tells us who is a greater threat, ISIL or the Taliban. According to Vocative’s data of killings of both groups he suggests that the Taliban are the greater threat than Islamic State of Iraq and the Levant (ISIL) or ISIS.

If lethality is the ability to kill and just kill than the Taliban are more lethal than the newly emerged ISIL because according to the data, the Taliban are killing, on an average more than 2000 people per month whereas ISIL is way behind and is killing only 200 people per month. If it is about size of the organization even then the Taliban are double in number according to Central Intelligence Agency’s (CIA) report. And have currently more than 60,000 fighters whereas ISIL, according to CIA’s report, has only 30,000 fighters. So it’s not only the size of the organization nor the number of killings it is committing in a particular time which decides its lethality but other things also.  In their research, “The Nature of the Beast: Organizational Structures and the Lethality of Terrorist Attacks” Victor Asal and Karl Rethemeyer , assistant professors at Albany State University of New York, tried to answer this question that why are some terrorist organizations so much more deadly than others?

Researchers argue that ideology of any organization makes it more or less lethal. They argue that regardless of novelty or oldness, there are two characteristics of an ideology which make it more or less deadly. These are; the ideology’s audience and the ideology’s capacity to clearly and cleanly define an “other.” Religious ideology has the divine audience so they are more deadly because they seek to impress a supernatural audience. Whereas non-religious ideologies, such as leftists, socialists or Marxists, have the earthly audience so they are less lethal. The ideology’s capacity to define “other” is important because when a group defines others it become easy for it to target them. In their findings, they stated that organizations with strong religious and ethnic components may be the most lethal. A supernatural audience is a driver of organizational lethality, but the confluence of the audience and othering and othering alone cannot be conclusively linked to higher levels of lethality. Organizational age appears to have no effect on lethality, and democracy has no measurable effect on lethality. State sponsorship tends to make organizations more likely to kill, but state sponsorship does not tend to increase the number of people killed by an organization.

Control of territory is generally associated with higher levels of killing. In their conclusion, they stated that we believe the answer is that (1) large organizations, (2) organizations that address supernatural audiences through religious ideologies, (3) organizations with religious-ethnonationalist ideologies – ideologies that define another and play to the supernatural, (4) organizations that build and maintain extensive alliance connections with peers, and (5) organizations that maintain control over territory are the primary actors in this story. So the Taliban are more lethal because they are a combination of religious and ethnonational ideology.  They are bigger in size and they had the power to capture and govern the territory and they still have territorial control. They build extensive alliances and had enjoyed a connection with Al-Qaeda which boosted their lethality.