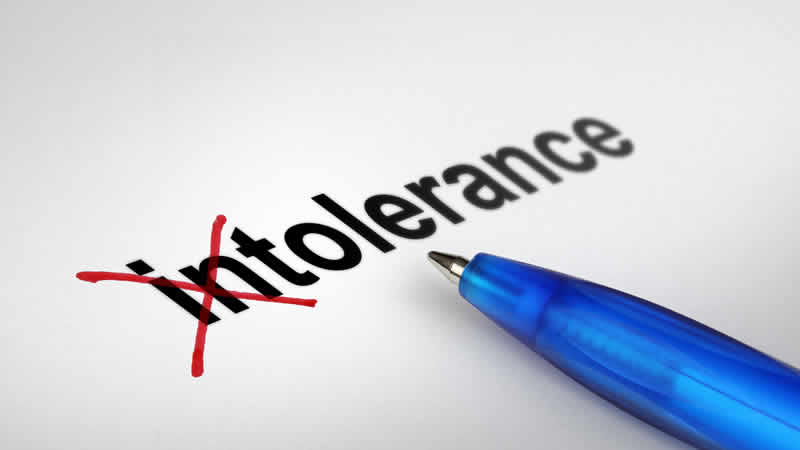 It’s my letter on tolerance relevance to our culture of selfishness and greed. In the context of socio-cultural background tolerance has transitioned with the walk of realism to liberalism.

The post-modernist era has erupted the magma of recognizing individuals as core subjects of world order and politics. Individuals are fundamentals of the non-traditional security paradigm and yet, intolerable for anything but illusions.


Humans are becoming prejudice and judgmental from before, how to face the problem; if the face becomes problem. People have mere policy for acceptance and chance for others. Menacing look says; it would be very nefarious if humans stopped human value and go for artificial intelligences and technologies for self-satisfactions.


Read More: Be A Man

Humans have believed since the time of newtons exploration that, an action has equal and opposite reaction. Every individual have their own “pride and prejudice”, so don’t have faith in acceptance, affection, appreciation and aquaintance with humbleness . Hence, people like to react then to respond.


Usually, as Emerson says and relevant to tolerance: we have Two choices when we see, feel and observe violence; 1) abolish them 2)tolerate them. But we use the third self-made option to abuse them, derogate them, revenge them, absolute them with our extremism and imperialism , and also sabotage them to be superior ourselves.


Peace is a gradual , contionous and sustainable process where tolerance is not the option , its violence and creates violence leading to negative peace(as per Juan galtungs negative, positive peace theory) and instability. Individuals are gravity in world of globalization with same universal values, human rights and human dignity. World don’t need a world police but an empowered, awared and dignified individual, who prefers human dignity, rights and values.

Violence , depression and oppression generates a vicious cycle of bitterness and wrath. The victim is given the choice of reciprocal response to the perpetrartor and balance the all boat theory relevant to violence. Rumi and R-W Emerson had approximately same ideology of religious tolerance, they promoted tolerance over acceptance because they knew people can tolerate less, but can- instead of accepting others.

Namby-pamby people and non-violence can not go cheek by jawl, they prefer to go for war then to resolve the issue bilaterally or non-violently. If the victim revenges the perpetrator he/she becomes the innocent and the cycle goes on. ”An eye for an eye will make the whole world blind”.


Hate speech is verbal violence whereas physical violence is lead by hate speech. World have examined conflicts like Rwanda, started with hate speech-cockroaches and ended with ruthless genocide like cockroaches. Tolerance can’t help in this modern era as globalization is failing and anti-globalization is excreting. We need a sustainable empowered, award and non-violent individual, which can accept versatility and diversity of global village.

Tolerance is against the concept of human dignity and being tolerant is being sympathetic, considering yourself superior to others. Being empathetic is what peace education promotes and its not being in others shoes but to be human like others. We say tolerating others exercise should be practiced, but accepting and promoting is the best policy of governing domestic peace and then on international level it shall be examined.