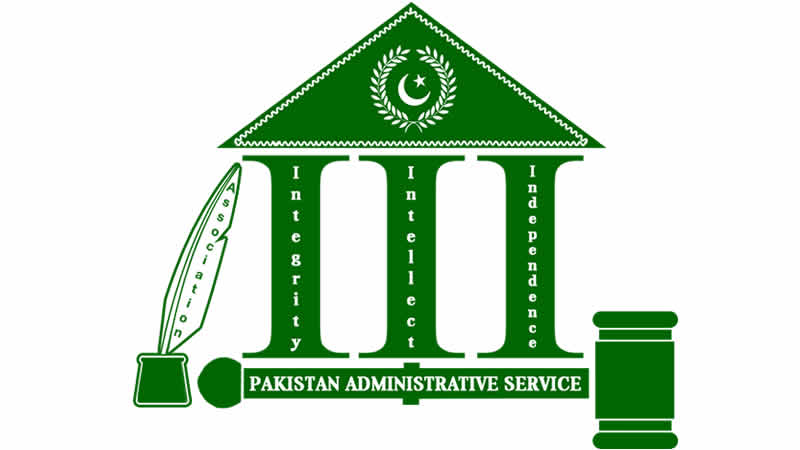 FIFTY odd years ago, we as students dared not ride double on a bicycle, or ride a bicycle without a light on the very roads we use today. In these five decades, we have slid to a state where the law enforcer does not bat an eyelid when a motorbike with five people weaves its way through the traffic at full speed.

The writ of government continues to be in free fall, despite the recommendations of numerous commissions to secure it. The scheme that takes the cake was Musharraf’s devolution plan. While most dictators have used local bodies to claim legitimacy, Musharraf went a step further and tinkered with the functions of the state and abolished the office of district magistrate. While for the military, the basic ethos of the organisation is the singularity of command, wearing his civilian hat Musharraf demolished a time-tested system in which the district commissioner/district magistrate was the sole commander of a district. The abolition of the post of DC/DM is part of the saga of rivalries between two service groups of officers inducted through the civil service exam. Those with the highest merit join the Pakistan Administrative Service, while the next in merit join the Police Service of Pakistan. For most postings, there is no competition amongst groups, as the PAS serves in the federal/provincial secretariat, while the PSP normally serves within the force.

But relations are adversarial in district postings where one is DM/DC and the other superintendent of police. Being the district head, the main responsibility of the DM/DC was law and order, for which he had magisterial powers, and, as per the Criminal Procedure Code (CrPC), the station house officer had to depend on the DM for various permissions in the discharge of his duties. This forced dependence always rankled with police officers, who would much rather have had to depend on the civil judge, inducted through another exam, than his class fellow who made it to the PAS. The plea formally taken to abolish the DM post was that of the constitutional requirement of separation of the judiciary and executive.

It was conveniently forgotten that this separation had been completed in 1996, and formalised by the Supreme Court through its judgements (eg Al Jihad Trust). It is also alleged that the DC/DM is a relic of the ‘colonial’ era, again forgetting that the railways still runs under the Railway Act, 1890, the provincial irrigation departments under the Canal & Drainage Act, 1873, and the army under the Army Act, 1952, only marginally updated from the Army Act, 1911. Ninety per cent of police rules and laws are mercifully still colonial. We also never tire of praising our parliamentary system based on the Westminster model.

Read Also: World Minus The US

Why is an empowered DC/DM so crucial for restoring the writ of government? Legally, he was supposed to try offences under four chapters of the CrPc — chapters VIII (‘Offences against Public Tranquillity’), X (‘Contempt of Lawful Authority of Public Servants’), XIII (‘Offence Relating to Weights and Measures’), and XIV (‘Offences Affecting Public Health, Safety, Convenience, Decency and Morals’). These were less serious than murder, rape and dacoity, addressed by the judiciary, but still offences affecting routine life in the vast majority villages and towns. Even though the executive magistracy worked under the authorisation and monitoring of the respective high courts, to ensure judicious procedures during trial, cases important for restoring the state’s writ could be fast-tracked. Under preventive powers, the magistrate could rein in crooks and criminals, without having to resort to cumbersome procedures or preventive arrests of budding extremists. All that is no more, as the police only acts after an event and the judiciary is overwhelmed with case pendency.

After Musharraf’s departure, all provincial governments around 2008, based on their experience since 2001, unanimously resolved to bring back an empowered DC with powers of the DM. So far, they have failed because of the government’s other priorities and the police lobby that by the nature of their work have clout with the powers that be. Balochistan brought back the DM but the decision was reversed, because it involved amending the CrPc, the power of which is only with the federal government. Khyber Pakhtunkhwa and Sindh have restored the DC, but in name only. The Punjab government tried recently to give powers of only justice of peace to the DC, but had to beat a hasty retreat under pressure from opponents. If governance is to be rescued from its nosedive, the government and service groups will have to rise above petty rivalries, and take firm decisions to restore the writ of the state for the sake of a safer Pakistan.