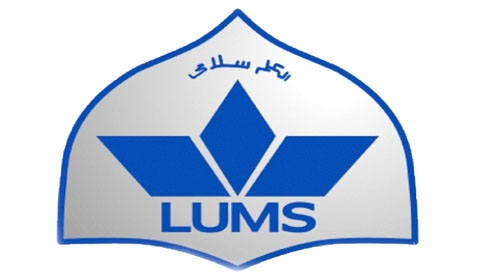 LAHORE: The 5th world festival on documentary films was held at the LUMS on Monday. In the festival, three documentary movies made by the students of different media studies departments were screened. The viewers highly admired a film on sexual harassment produced by Sumera Bano. On the occasion, a member of a delegation of the Islamia University’s Media Studies Department, Dr Shahzad Rana, and famous tourist Maqsood Chughtai, said that in modern era films and electronic media have taken place as important modes of expression – Dailytimes