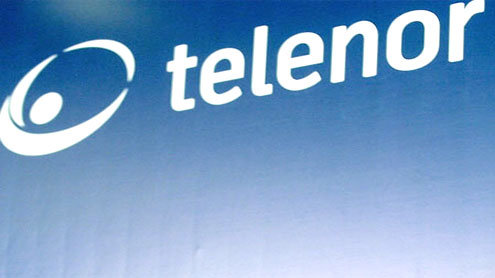 Telenor is asking for an injunction to prevent the dilution of its 36 percent stake in Vimpelcom, which is buying $6 billion in telecom assets from Naguib Sawiris’s Wind Telecom.Telenor is resisting that deal ahead of a special general meeting to vote on the transaction on March 17.”A ruling against Telenor means that the deal will probably get done. A ruling in favor gives them a fighting chance,” said an investment banker, who advises telecom companies.If the deal is approved, Sawiris will receive 30.6 percent of Vimpelcom voting stock, reducing Telenor’s holding to 25 percent.Co-owner and rival Mikhail Fridman’s Alfa Group would also be diluted to 31 percent (from 44.7 percent), but has voted in favor of the transaction along with Vimpelcom’s board.A ruling by London’s Commercial Court in favor of Telenor would provide interim protection for the company, pending the outcome of a separate arbitration process, bankers said.If Telenor wins the injunction, Vimpelcom must put enough new shares into an escrow account so that Telenor’s stake would not change if the deal is voted through by investors.Telenor would only get the shares if it won the later arbitration case, but the ensuing change in the structure of the transaction may mean that Sawiris will want to renegotiate or walk away entirely, analysts have said.Tycoon Sawiris is fighting a bitter and costly battle over taxes with the Algerian authorities and the clock is ticking on his maturing debt, totaling about $3 billion for Orascom alone over the next three years.Telenor needs the support of more than 70 percent of minority shareholders if it is to block the deal on March 17, a target that one banker described as “an uphill struggle – Reuters