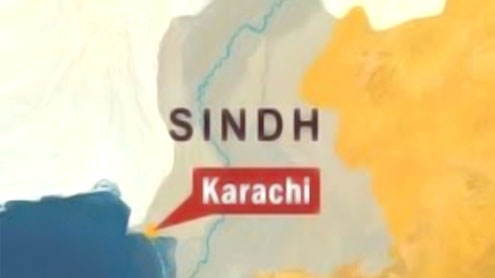 KARACHI: The Karachi Transport Ittehad (KTI) has announced a strike for an indefinite period from Thursday against the fresh hike in diesel prices up to Rs 7.76. This was decided in an emergency meeting of KTI on Tuesday, which was also attended by the representatives of Sindh Bus Owners’ Association, Sindh Air Condition Bus Owners’ Association and Urban Transport Service Operators Association. KTI’s President Syed Irshad Hussain Shah Bukhari chaired the meeting. He showed deep resentment and said the government’s move would make it impossible for transport workers to feed their families. The members of the KTI informed the meeting that some of them have already stopped running vehicles. It was decided in the meeting to hold a wheel-jam strike from March 3 for an indefinite period. The meetings hailed the 3-day ultimatum of the Muttahida Qaumi Movement to withdraw the price hike. The transporters appealed to all political parties to announce a countrywide strike against the oil price hike and the inflation and assured that KTI would respond to any such call – Dailytimes

PPP to play role of active opposition in Punjab Assembly

PPP to play role of active opposition in Punjab Assembly