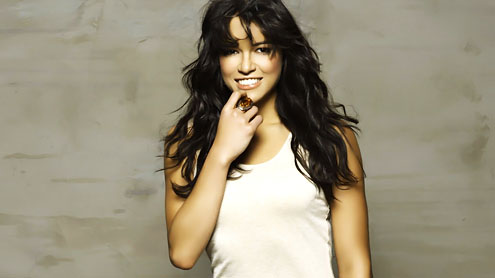 Rodriguez, who starred in the original, told The Associated Press in an interview Thursday that she has no clue yet whether she will be asked to play a role in the sequel.

But she said she hopes creator James Cameron will at least invite her to the set to watch it being made.

Going underwater seems to be a running theme for Cameron, who helped produce the 3-D underwater cave adventure “Sanctum.”