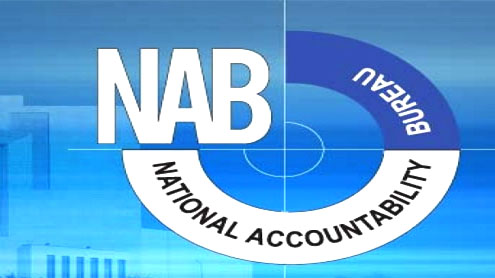 LAHORE: In a major development, the Punjab police and the NAB inquiry officers, probing the Canal Motors Scam, have found former Saddar Division SP Rana Mansoorul Haq guilty of the crime. They have also found that Mansoor’s close crony and former Lahore Coordination SP Sohail Akhter Sukhera and some other police officers “intentionally misled” them during the course of the inquiry.SP Rana Mansoorul Haq, it may be noted, was a partner in the car company.Additional Inspector General of the Punjab police Chaudhary Tanvir Ahmed and NAB’s Assistant Director Waqas Ahmed Khan have submitted their findings to the authorities concerned. However no tangible action has so far been initiated against the SPs, excluding the suspension of two SHOs and one investigation in-charge.Over 240 families became the direct victims of this huge financial scam while dozens of other people went through the worst mental stress. Not a single penny has been returned to the victims so far, it may be noted. According to the NAB inquiry report, almost 172 claims have been confronted with the accused Qaisar Nazeer and Mohsin Abbasi.Talking to this scribe, Punjab police Inspector General Javed Iqbal said: “The action is under hand in the light of the findings of the enquiry.” He, however, did not reveal what action was being initiated against the guilty SPs and other police officers.Insiders claimed Lahore CCPO Aslam Tareen and DIG (Operations) Rao Sardar are reluctant to take any punitive action against those responsible for the scandal. “Instead of providing justice to the victims, over 100 cases have been registered against them on the directions of Sohail Sukhera and Mansoor Rana,” they added.The NAB’s IO, in his findings, strongly recommended that the instant inquiry “may by upgraded into an fully-fledged investigation against Rana Qaisar Nazeer and others” under relevant provision of the NAO 1999, adding that an independent inquiry “may be sanctioned against SP Mansoorul Haq Rana on the allegations of gaining pecuniary benefits through misuse of authority and accumulation of assets beyond known sources of income under relevant provision of the NAO 1999 – Nation