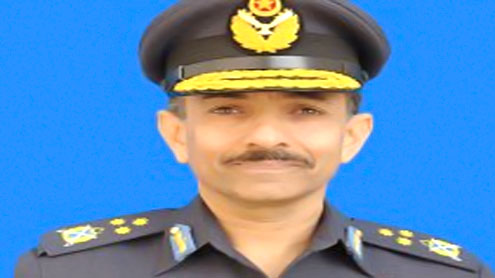 Pakistan Air Force (PAF) has inducted a Block 52 F-16s.Chief of the Army Staff General Ashfaq Parvez Kayani said that the Pakistan Air Force had played a very important role in war on terror. Speaking at a re-equipment ceremony, held at the Shahbaz PAF Base in Jacobabad, the chief said that PAF the country was fighting war against terrorism.According to a press release, Kayani said, “As you know, Pakistan is at war with terrorists who have disrupted peace and stability in the region and threatened our way of life. Pakistan Armed Forces have been battling these elements since 2004.”Chief of the Air Staff Air Chief Marshal Rao Qamar Suleman said that during the first decade of 21 century, it had been proved that PAF was a versatile force. He said, “Our focus has shifted from the traditional threat-based development to development based on capabilities enhancement. Our effort has been to cover the entire spectrum of air warfare to counter all internal as well as external challenges – Dunyanews