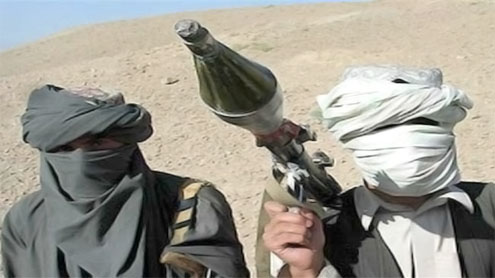 ISLAMABAD: Punjab government has placed 64 names of suspected terrorists in red book.As per available documents these names have been included in red book on the recommendations of anti terrorism agency. These terrorists hail from different parts of the country while federal and provincial governments have been informed on this count.In the list 20 terrorists have been declared high profile while 44 as low profile. Head money ranging between Rs 200000 to Rs 5000000 has been announced against them.Documents revealed these terrorists were wantedby law enforcement agencies due to their alleged involvement in different terror related incidents.Head money in respect of Taliban commander Tariq Amir who is involved in killing of Polish engineer has been announced Rs 5 million while head money of Qari Ubaid who is allegedly involved in attack on ISI office at Multan has been fixed Rs 5 million – Onlinenews