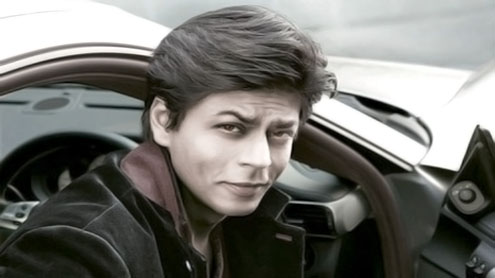 After quitting Twitter, SRK didn’t want to be a part of social networking sites.However, he has now decided to join Facebook primarily for his fans.His Facebook page will be inaugurated today at 9 pm IST with the online premiere of his 22-minute documentary on Mughal-E-Azam, which celebrates 51 years of the timeless classic directed by the legendary director K.Asif.Our source said, “He hopes to get support from the Indian Government and film associations in the future who will come together to create a forum to preserve such classic films and use Facebook to reach out to a wider audience.SRK will also be promoting his upcoming film Ra.One through the social networking site – TOI