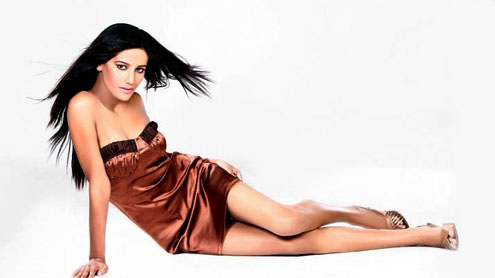 For all those who have been wondering what happened to Poonam Pandey’s vow to strip and run in the buff after India’s victory in the World Cup final, here’s some dope – the young model hints that she will fulfil her pledge soon.”Thanx a Lot All for ur Support!! I am Still on with My Commitments Stay TUNED,” Pandey posted on her Twitter page Monday.The 19-year-old, who participated in last year’s Gladrags’ model hunt contest, offered to go nude for the cricket team just before the semifinal against Pakistan in Mohali.But later, she issued a statement saying she would go ahead with her promise only if the BCCI permits. – TOI