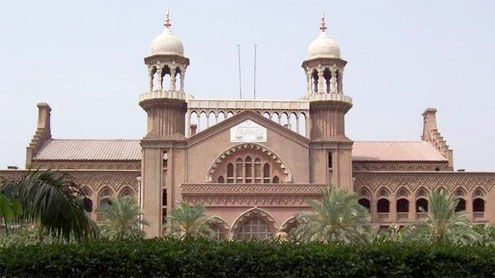 LAHORE: Lahore High Court Chief Justice Ijaz Ahmad Chaudhry Monday permitted law ministry to inspect the record of Shaheed Zulifkar Ali Bhutto murder case.Earlier, an application was submitted to the Registrar LHC stating that a presidential reference had been filed in the Supreme Court to revisit decades old verdict of the said case.It was further stated in the application that government needed to inspect the record so that it could assist apex court in a better way.Registrar sought approval from the CJ who allowed the application.Law Ministry’s Senior consultant Arif Chaudhry advocate will inspect the record on Tuesday. – APP