Police pelted by worshippers in Karachi 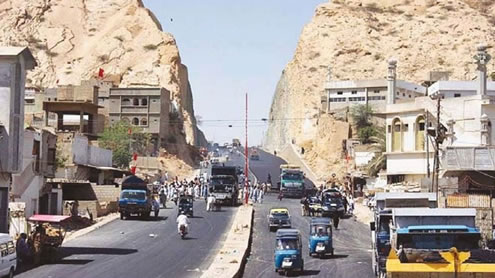 Angry worshipers in Qasba Colony pelted stones on police for entering mosque with their boots on. According to details, police entered a mosque with their boots on to arrest accused of yesterday’s cracker attack on a medical store. The worshippers got infuriated on police action and resorted to stone pelting on the raiding party. The police party, including the SHO took refuge in the mosque to save themselves from angry mob. Meanwhile, Interior Minister Rehman Malik took notice of the incident and issued instruction to take action against accused. – Dunya news