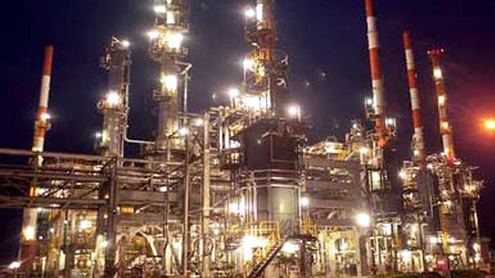 The agreement was signed here at Wapda House on Monday. Wapda GM (Hydro) Planning Husnain Afzal and Nippon Koei GM Overseas Consulting Yutaka Murai and Dolsar Engineering President Huseyin Irfan signed the agreement on behalf of Wapda and the joint venture respectively. It is worth to mention that Dasu Hydropower Project is a part of the low-cost energy generation plan, Wapda is executing on priority. Dasu is a run-of-the-river project to be constructed on the River Indus about 7 kilometres upstream of Dasu town in KP province and 345 kilometres from Islamabad. The project has an installed capacity of generating 4,320 MW low-cost hydel electricity. Dasu Hydropower Project, on its completion, will contribute 21.3 billion units of electricity to the national grid. Benefits of the project have been estimated about Rs 191.7 billion per annum. – Nation