Punjab to Invest in New Six-Dam 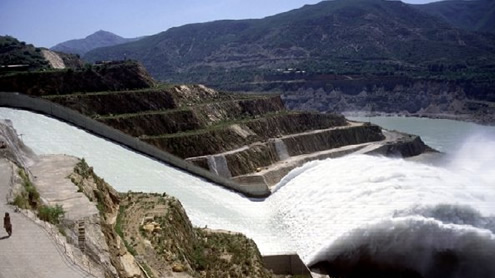 This was stated by Punjab Agriculture and Irrigation Minister Malik Ahmad Ali Aulak while chairing a meeting of steering committee for the construction of new dams here on Tuesday. The Minister in consultation with the members of the committee decided to send a summary to the Punjab Chief Minister regarding the construction of Digri, Pindori and Suhara dams so that their construction could be started after the release of funds. The Steering Committee decided to take special steps for the renovation of old dams and technical assistance should be provided for timely completion of new dams. The Minister said that after the approval of the summary tenders would be floated. – brecorder