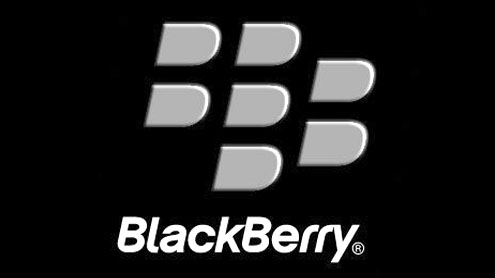 Islamabad: Millions of BlackBerry users across Pakistan faced another cut-off from online services Tuesday, just a few hours after the Canadian cell phone makers claimed it had fixed the problem.

“BlackBerry services have been affected due to an unplanned international outage at RIM. Inconvenience is regretted,” one of the leading telecom service providers said in a message to its users.Canada-based Research in Motion (RIM) that makes BlackBerry claimed early Tuesday that it had fixed the problem and services have been restored.Monday evening BlackBerry services collapsed in Asia, Europe, Africa, and Middle East.It took nearly 20 hours to restore the services. However, within a few hours the services collapsed again, causing hardships to the users, many of whom rely on it for their business communications. – Onlinenews