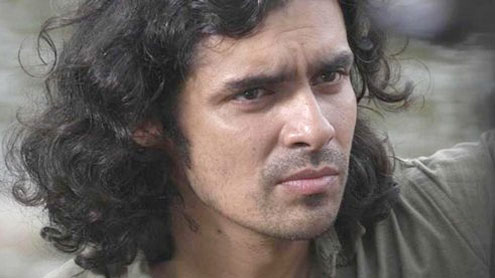 The director, who wanted to keep the movie`s screenplay as authentic as possible, shot the scene featuring a Kashmiri Pandit wedding complete with all its rituals and traditions after a lot of research, a statement said Saturday. Ali had asked the movie`s line producer to allow him meet a Kashmiri Pandit family. He visited the family, whose house was located in a small Hindu settlement in Srinagar, and sat with them to understand the nitty-gritties of their weddings.

From the way food is served in the tram (copper plates) to the traditional Dejhor which is Kashmiri jewellery worn in the ears (symbol of a married woman) along with the shaneel fyran (velvet dress/outfit), the intricate henna patterns and the tarang (cap) that the girl wears during the wedding rituals – Ali took care to research it all.

Imtiaz and the team also walked to Srinagar`s popular Kheer Bhawani temple, met the priest and watched his daughter`s wedding video to have a visual understanding of the rituals. Even for the bridal dress, designers Manish Malhotra and Aki Narula roamed around the streets for hours to get the perfect traditional attire. To add more authenticity to the shoot, the locals who were part of the scene were given full freedom to inform the filmmaker if anything was amiss. – Dailytimes

Bridal Couture Week takes off with a bang

Bridal Couture Week takes off with a bang