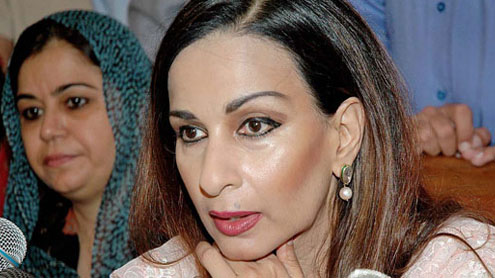 “The prime minister is pleased to appoint Sherry Rehman as the new ambassador to the United States,” said spokesman for the Prime Minister’s office, Akram Shaheedi.Haqqani resigned on Tuesday, days after a Pakistani-American businessman accused him of being behind a memo that accused the Pakistani military of plotting a coup in May. – Dawn