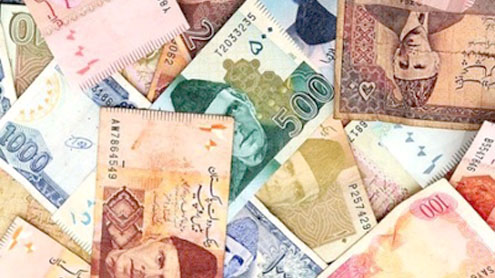 KARACHI: Provincial Minister for Tourism, MuhammadAli Malkani, has said that Rs372.34 million will be spent in variousdevelopment schemes to make Sindh’s excursion and historic sites moreattractive for domestic and foreign tourists.

He added that if development schemes are not completed on time,stern actions will be taken against those officers who are heldresponsible.Malkani said that foreign exchange could be generated if tourismsector was given proper attentions and our economy could be boosted.Syed Safdar Ali Shah, Sindh Secretary Tourism, told the meetingthat Rs259.02 million would be spent on five on-going developmentschemes for the year 2011-12 while Rs113.31 million would be spent oneight new development schemes. – Becorder