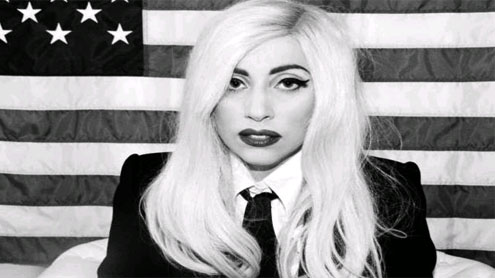 Lady Gaga, you’ve reached 20 million Twitter followers! What will you do next?

Plug Bruce Springsteen, apparently.Indeed, pop star Gaga busted through 20 million followers on social network Twitter this past weekend — becoming the first to do so and likely inspiring the teeniest bit of jealousy from pioneering tweeter Ashton Kutcher.

“Did ANYONE see SPRINGSTEEN on Fallon last night!!! Buy his new album. It is so genius its hard to even believe. Just mind-blowing passion,” she wrote on Saturday, the day she passed the mark.Not bad promotion for the Boss, considering she’s the unchallenged pied piper of 140 characters or less.

Rounding out the top five most popular Twitter users (according to Mashable) are Justin Bieber at more than 18 million, Katy Perry boasting 15 million, hip-shaking Shakira at nearly 14.6 million and the bold tweets of Rihanna, followed by more than 14.5 million. – Latimes