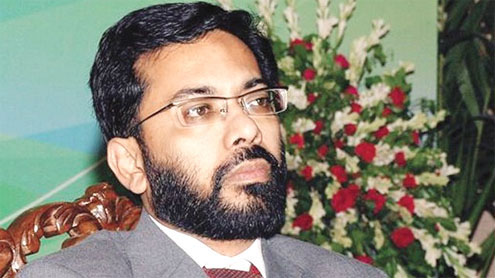 KARACHI: Sindh Health Minister Dr Sagheer Ahmad on Wednesday said that many hospitals and health centres could not be made functional despite completion of their buildings’ construction due to non-approval of funds.

Addressing the inauguration ceremony of a 50-bed hospital, constructed in Mansoor Nagar, Orangi Town, he said they were taking steps for provision of better healthcare facilities to the people.He said that before this new hospital, there was only one government hospital namely Qatar Hospital for more than two million population of Orangi Town.