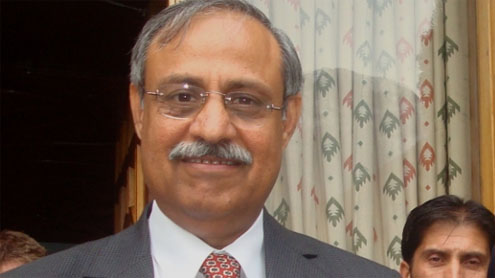 QUETTA: The Balochistan cabinet on Tuesday decided to take stern action against anti-social and criminal elements creating serious law and order problems in the province.

The Frontier Corps (FC) was given the responsibility of securing the RCD Highway from Kalat to Khuzdar, especially the black spots where kidnappings and other crimes were taking place frequently. The chief minister reiterated the Balochistan government’s resolve that all possible steps would be taken to maintain durable peace by protecting the life and property of the people. “Anti-Pakistan elements will be dealt with iron hands,” he was quoted as saying in an official statement issued by the provincial government.

The cabinet members expressed their complete support to the cause of ensuring peace and security in the province. They expressed their views on law and order and gave recommendations for improving the situation. The cabinet members suggested that there must be effective coordination between law enforcement agencies and elected representatives for maintaining public order. “There will be no promotion or recruitment in police, Balochistan Levies and other law enforcement agencies on political basis,” the lawmakers decided.

The cabinet termed the issue of mutilated bodies of Baloch youth in the province the prime reason for deteriorating law and order situation. The participants of the meeting said that increasing incidents of kidnapping for ransom were a big challenge for the government and vowed to overcome the menace. “All resources, including police and Levies Force, will be utilised to break up the networks of kidnappers and bring them to task.”

The meeting was informed that police and Balochistan Levies were being equipped with modern technology to improve their performance. Home Secretary Nasibullah Bazai briefed the cabinet about implementation of the decisions taken during previous meetings. – Dailytimes

Saving Face or, how I learned to stop worrying and appreciate —Schayan Riaz