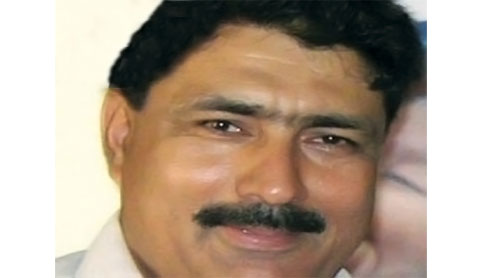 According to a notification issued by the provincial health department, the government dismissed Dr Afridi on disciplinary grounds.Dr Afridi, who served as a surgeon at Khyber Agency Headquarters Hospital in Landikotal, is presently in custody. He set up the CIA’s anti-polio programme to obtain DNA samples of OBL in Abbottabad.

Health officials said Dr Afridi has been fired on disciplinary grounds by the provincial government and a formal notification was issued. Seventeen other medics, who worked for the CIA’s anti-polio campaign in Abbottabad have already been sacked, the officials added. The government says the state law would take its course over the issue. – Nation