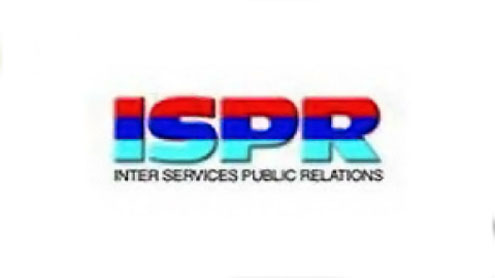 RAWALPINDI: Inter-Services Public Relations (ISPR) Director General Major-General Athar Abbas has strongly denied speculations about existence of any political cell in the premier intelligence agency, ISI, saying it was closed down years ago.

Athar said the talk and propaganda of political cell in the ISI must come to an end now.Asked by the INP to comment on reports on some TV channels about the existence of the cell, the DG ISPR said, “There is no truth in the report that a cell exists in the ISI dealing with political matters.”

The chief of army staff and the ISI DG have also denied the presence of cell repeatedly. However, political leaders have repeatedly been levelling allegations of interference by the intelligence agencies in political matters and supporting some of them. – Nation