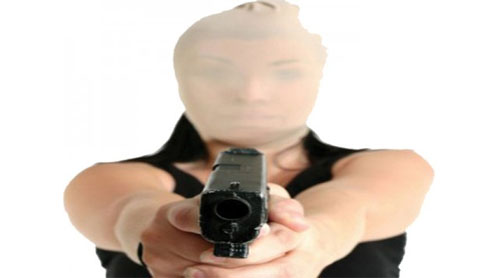 Police claimed to have arrested a woman who was fleeing after snatching gold ornaments from a lady from Data Darbar on Friday.

Police investigators said that Nusrat Parveen went to shrine of Data Sahib where a suspected woman snatched gold ornaments from her and tried to flee from the crime scene. Police said the victim woman raised hue and cry on which security personnel deputed on the shrine rounded up the robber, later identified as Bashiran Bibi. – Nation