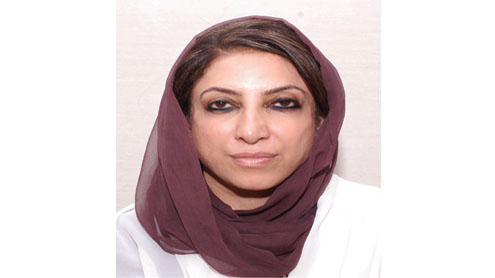 Islamabad: Expressing serious concerns over the deteriorating law and order situation in Balochistan, PML-Q Senator Robina Irfan, Tuesday, sought a categorical statement from the government about steps taken for maintenance of law there.

While showing her reservations about the high claims made by the government functionaries about measures taken to normalize situation in Balochistan, she termed offer of the Interior Minister for giving in camera briefing as a bid to distract the attention of lawmakers from the real issue.

Speaking on ‘Point of Order’ in the ongoing Joint Parliamentary Sitting she said that common Baloch was expecting assistance from the federal government, but crime rate was soaring upwards in the province.She observed that Interior Minister had no interest in improving law and order situation in Balochistan so he should not try to distract the attention of the House by making offer of giving in-camera briefing to the lawmakers on the prevailing status of rule of law there.

“Interior Ministry must come forward with a clear statement about measures taken to ensure law and order in Balochistan” she added saying that FC check posts in a swarming number in Balochistan marked that a state within state had been established.“Moreover, Baloch people are frequently receiving disfigured corpses daily picked up by the security agencies” she observed, adding, “Target killing of people irrespective of their ethnicity, origin and sect continues which is a matter of national concern”. – Onlinenews